Hackers attacking banks and government institutions have used legitimate and reputable applications to infect computers and steal data, all while leaving minimal traces behind. Discovered by Kaspersky Lab researchers, signs of this type of attacks have been found in over 140 hacks in 40 countries around the globe. The common pattern in all of these incidents was the lack of any clues in logs and other data storage devices. 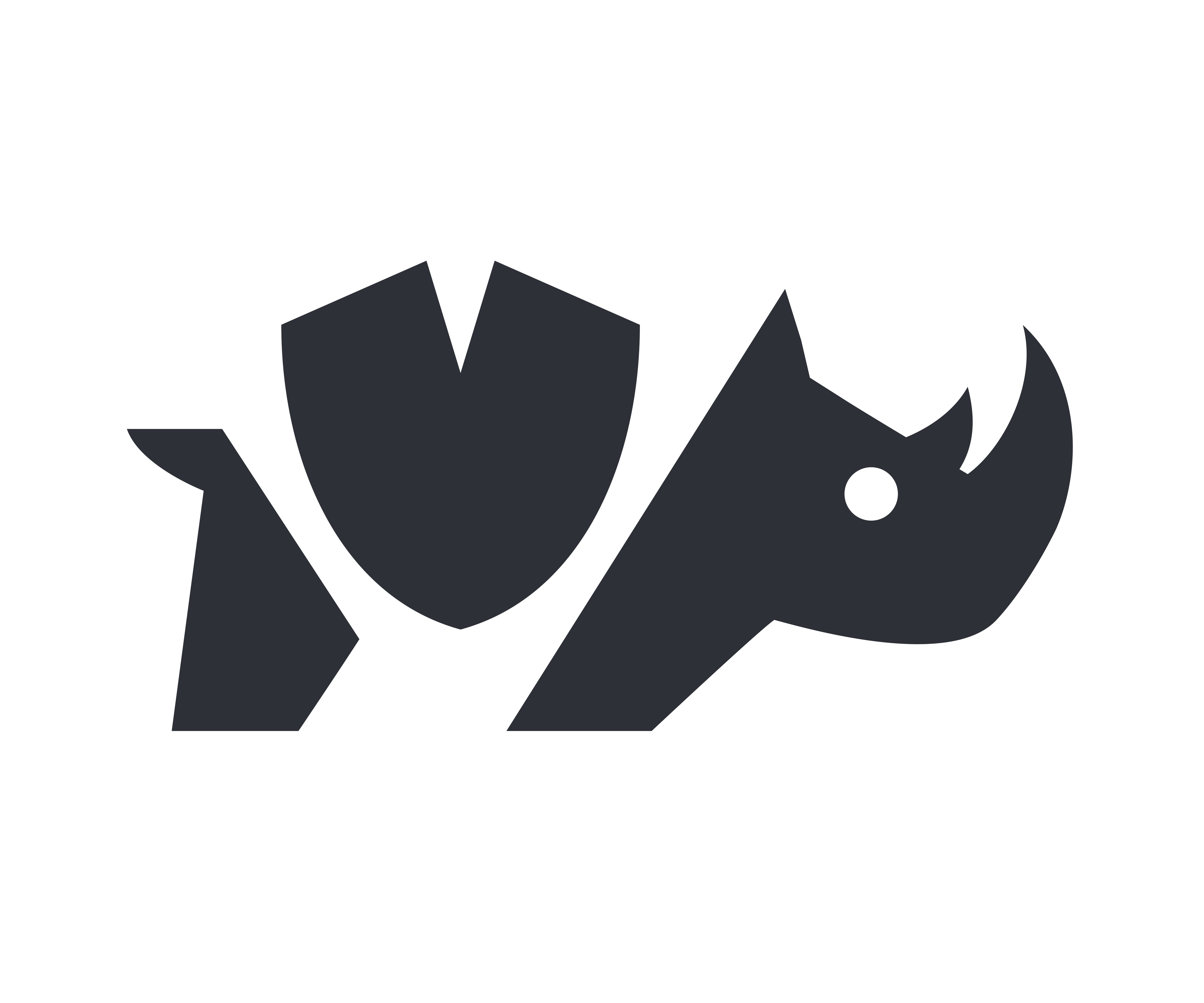